This review is coming a little later than I’d have liked it to. I started reading “Spear of Destiny” when Part One launched, but between work and life interrupting my leisure reading time, it took me a good two or three months to finish.

But it wasn’t for lack of obsessing over it, sneaking in pages or paragraphs every chance I got. This book is dangerous that way. Pick up this book, and you’ll find yourself calling any and every excuse to mind to avoid putting it down.

From the swelter of Brazil to the rowdy nightlife of the Texas Freehold to the dark, severe mystique of Eastern Europe, Spear of Destiny will take you back to the kind of adventure yarn you might have read in your youth, populated with characters you can’t help but either love or loathe.

Heroes? Spear of Destiny’s got heroes. Two-fisted cowboy pilot Sean “Fox” Rucker is a uniquely Texan adventurer with subtle hints of classic science fiction leading men like Jim Kirk or Mal Reynolds. His motley crew? A loyal and capable fellow pilot (who is his boss, if only on the books), a lady scholar who can crack wise (or crack heads) shoulder to shoulder with Rucker himself, a fussy German Doctor, and a Rom girl whose sacred charge has the potential to save the world — or doom it.

Arrayed against them? A Third Reich headed by monsters both metaphorical and not-so-metaphorical, including a Nazi enforcer as resourceful and ruthless as they come, a mad scientist of the first water, a psionic madman, an army of the living dead…

Set in a skillfully crafted alternate history brimming with the unexplored technologies of Tesla’s generation and populated by creatures of legend and nightmare, Spear of Destiny has been described as, “acres of strange.” As fitting as that appellation is, though, I think Trey Garrison’s debut novel could also be described as a worthy successor to the best tall tales of literature. It places Trey Garrison in the company of writers like Robert E. Howard, H.P. Lovecraft and even Mark Twain.

On a personal note, and for the purposes of full disclosure, I’ve known Trey for just over a decade now, and though it might not have been true at the start of our acquaintance, I consider him to be a friend of mine. Here’s where that gets important — I strongly believe that, after you’ve read Spear of Destiny, you’ll have a sense of what that’s like.

You can learn more about the author, and find links to get your copy of his excellent novel for your reading device of choice, at his web site: http://www.treygarrison.com 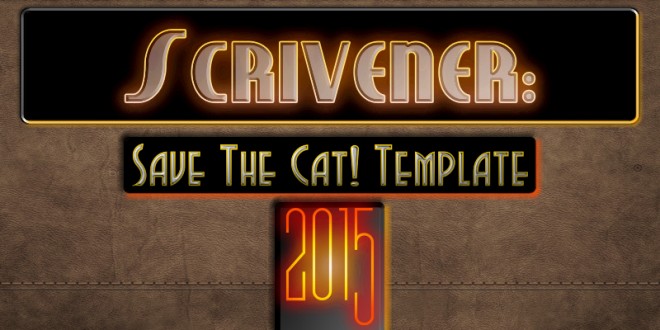 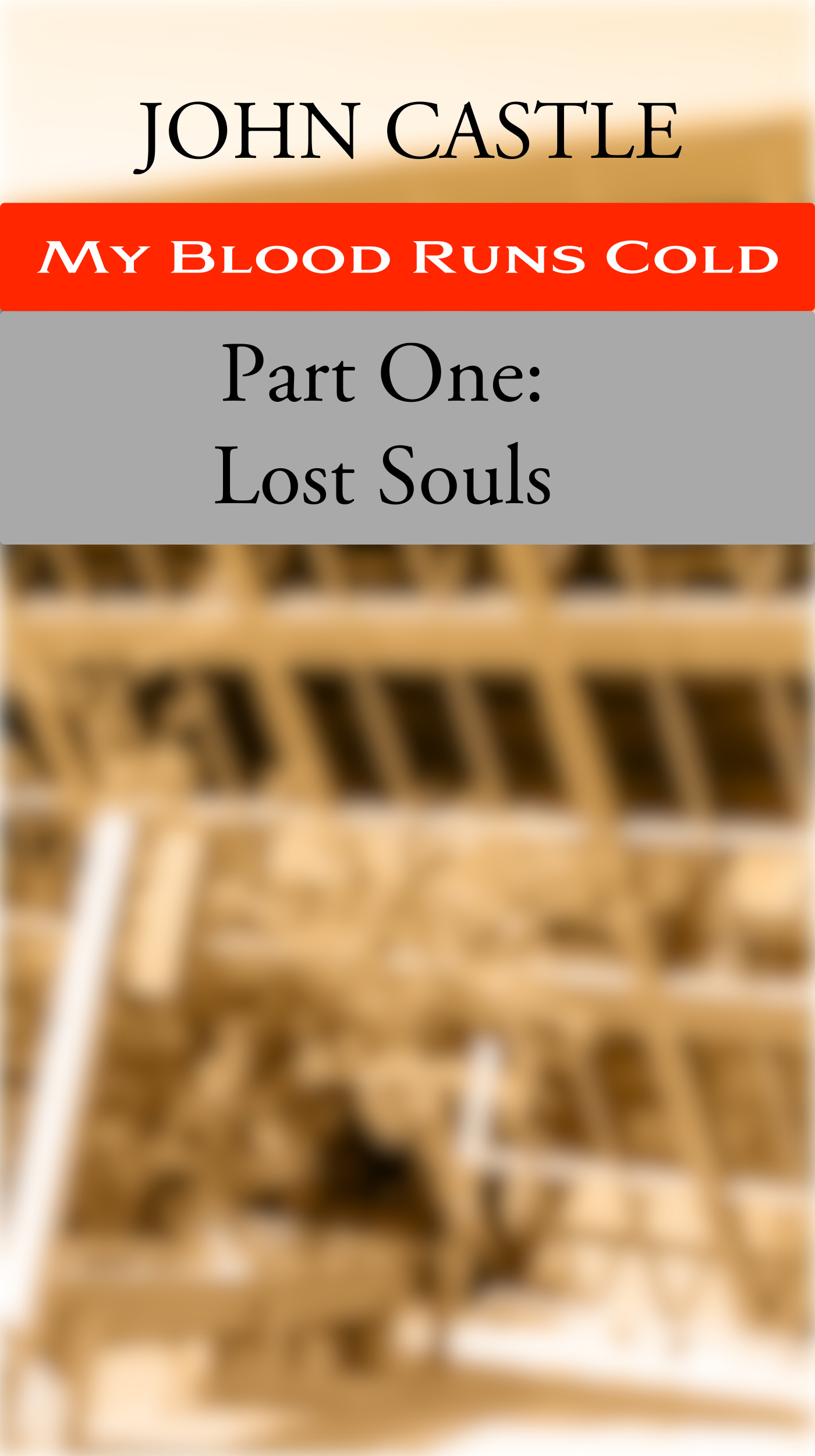